Any images in the post/videos are NOT my own. They were found on the Internet.

WARNING!!! SPOILERS AHEAD! TURN BACK BEFORE IT’S TOO LATE!

Plus, I’ve been rewatching the original Beauty and the Beast lately, so I’m in the mood.

So, as all tag posts go, there will be some questions asked that I answer along with accompanying pictures that I DO NOT own but were found on the Internet. Anyway, enough of that rubbish. Let’s get on with the questions.

A Villain You Can’t Help But Love

Oh, sheesh. Now the answer has to be about book characters, so I can’t say Scar or King Miraz or Loki in the MCU. Book character villain that is my favourite…um….probably a James Rollins villain, or a Jack Mason villain or President Snow from the Hunger Games.

“Here’s where she meets Prince Charming”

This one is hard. I usually don’t think about romantically involved characters in the books I read about whether or not they are truly it; truly meant to be. But, if I had to pick, I would pick Natalie Groves and Jeremy Walters in the book Love and Other Mistakes by Jessica Kate. He broke off their engagement and disappeared. Fast forward seven years, he suddenly shows up again, needing help and the only person he can turn to is his ex-fiance Natalie. Their back-and-forth is absolutely hilarious and fun to read and I was rooting for them the whole time and it was truly satisfying when they made up (kind of). I HIGHLY recommend the book – it’s awesome! 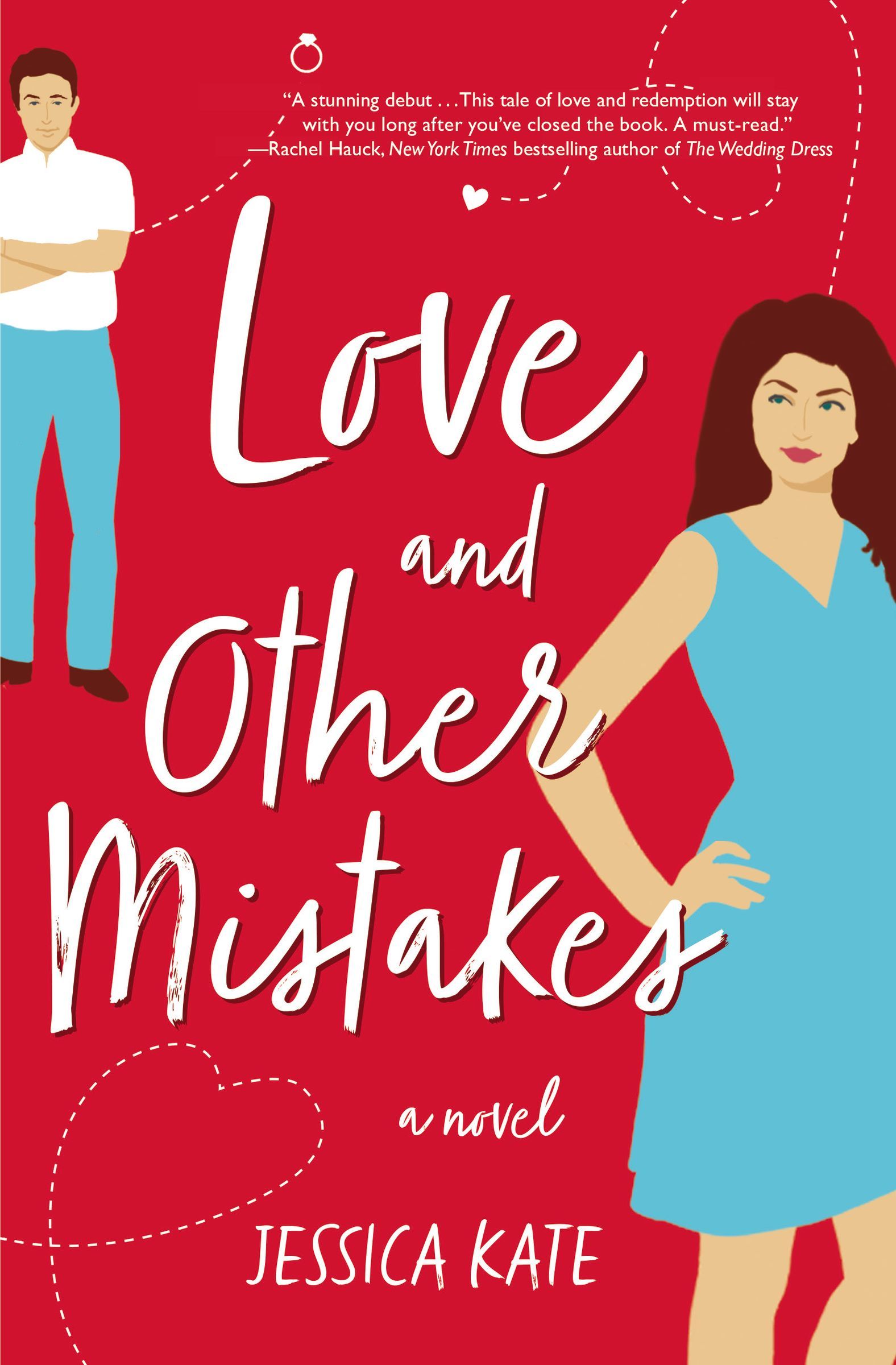 “I want much more than this provincial life”

Sam in The Last Thirteen book series, which I highly recommend. 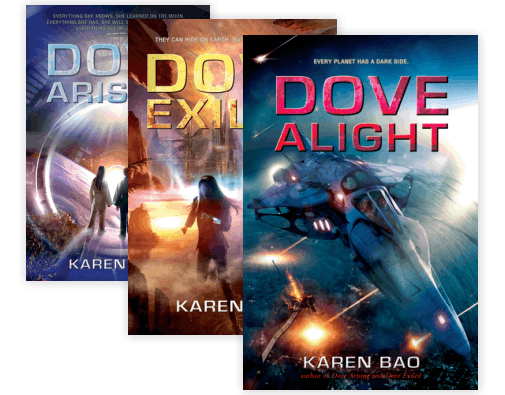 The Pevensies’ in the Chronicles of Narnia book series. 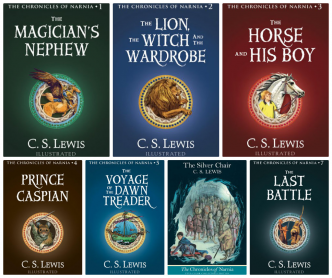 So I know I listed more than one, but several came to mind, and hey! Rules were meant to be broken 😉

A Book That Made You Hungry

If by making a person hungry, you mean erotic…then 🤐

“Beauty and the Beast”

~Beauty and the Beast~

Gray and Seichan in James Rollins Sigma Force book series. They are similar in some respects, but Seichan is an assassin for the Guild, an organisation that Gray is fighting against. But they somehow get together. And they go so well together.

A Character Who’s More Than They Appear

Miss Bloxley in Darrell Pitt’s Jack Mason book series and Mike Walters in Love and Other Mistakes by Jessica Kate.

“I was innocent and certain, now I’m wiser but unsure”

A Book That Changed You in Some Way

~Days In The Sun~

A New Heart, a book that I wrote. I wrote it to help me try and find the answer to some personal problems I had at the time. It helped me find the answer. I didn’t write the character’s journey to that answer very well, though. If you want to check the book out, click here. And Dove Arising, the first book in the Dove Chronicles series by Karen Bao. It helped me learn how to use descriptive words to really highlight emotion and how to make readers picture your words vividly.

A Book You Picked Up Because of Hype

The Hobbit by J.R.R. Tolkien. Annnddd….I didn’t finish it. (I only got through the first chapter).

“I’ll never shake away the pain”

A Book Or Moment That Always Makes You Cry

Primrose Everdeen’s death in The Hunger Games: Mockingjay. (What? Don’t kill me for the spoiler – it said ‘name a moment’ as well and I couldn’t think of a book in and of itself that made me cry, so it had to be a moment. So, put down your weapons and let me have them instead 😁).

Alright, that’s it. I’m not nominating anyone, but if any of you want to do it, please do so (and if it’s not any trouble, may you pingback this post if you do? Only if it isn’t any trouble, though. Don’t feel obligated).

Actually, scratch that. There is someone I really would like to see his answers to this post. So, I’ll nominate him. That poor bastard (hehe) is:

124 thoughts on “Beauty and the Beast Book Tag”