Hello! Welcome to all my new followers! Thank you for following me. As I do now at the start of each new story, here is a list of my previous stories that I have published on here:

I have been nominated again for the “Tell the Story” challenge by Tales From the Mind of Kristian.

Here is the picture that I was given: 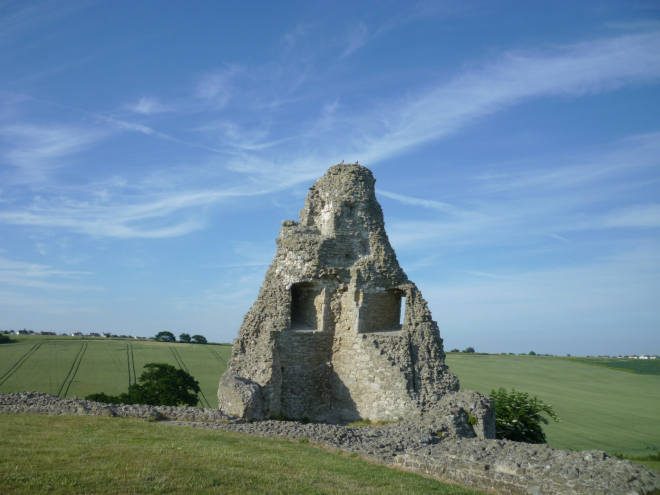 “Sarah! Get off your phone!”

“Uncle Dave will be here in a few minutes to take you and your brother on the road trip to look at castle ruins. Now, go and pack like I told you an hour ago,” Erin instructs.

She can’t be serious. Erin looks at her daughter to see if she’s joking. No, she’s entirely serious. “Are you feeling alright?”

Sarah, who’s eyes were riveted on her phone again, looked at her mother incredulously without turning her head. “Of course,” she said warily, then her eyes went back to her phone.

Erin wisely did not comment. “Turn off your phone. I want you and your brother standing out the front ready to go the minute Dave pulls in that driveway,” she instructed, and continued reading the magazine.

Erin slapped her forehead and turned to her son – Paul – who had suddenly appeared next to Sarah. He had headphones draped around his neck. “Not you too.” She let out an sigh. “Look, for the millionth and last time, it will do you both a world of good.”

“What about my boyfriend?” Sarah asked.

Oh, for the love of Pete! I know people say that God only gives people only what they can handle, but I don’t believe that. If it was true, He wouldn’t have given me those two.

“You can see him when you get back!” Erin irritably replied. There was a honking sound out the front and they heard a car pulling up. “Uncle Dave’s here,” she said as she stood up. Erin held out her hand. “Give it to me.” Sarah and Paul look at their mother like she’s grown two heads and then reluctantly gave her their phones and headphones. “Get your bags and go.”

The two teens huffed and headed for their rooms. They grabbed their bags, and climbed in the car. Erin waved as they drove away. Once they rounded the corner, Erin went back inside and sprawled out on the couch with a smile.

Now for the picture for you guys: 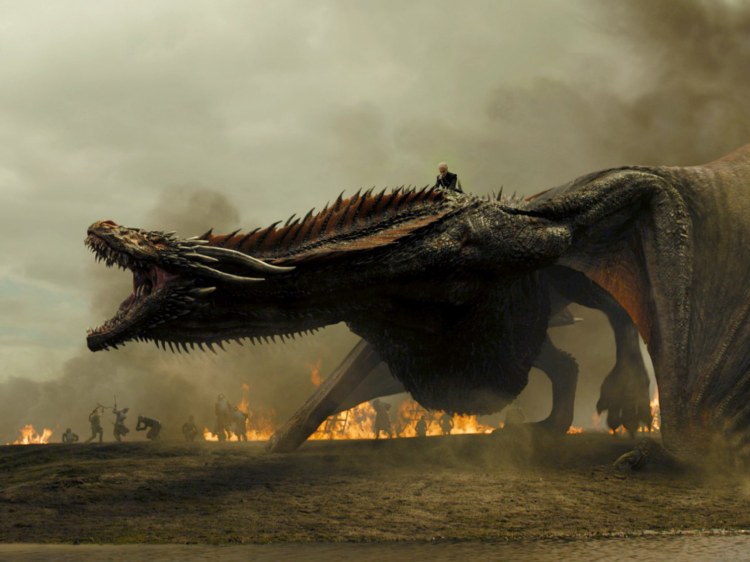 Here are my three nominees:

And to anyone else who I didn’t nominate who wants to write a story with the picture I gave, go ahead. Feel free. To whoever does this please leave me a pingback so that I don’t miss it. I really would like to read it. If you don’t want to, no hard feelings. It’s entirely voluntary.

Looking forward to seeing what you guys come up with!