I have been nominated by The Eclectic Contrarian for the “Tell the Story” challenge. Thanks, Eclectic!

What is this challenge?

This probably isn’t original, but I’ve been thinking about it.

I want to present a picture, then tell the story of the picture. It can be as short or as long as you want it to be. Nominate at least 3 people. This really gets your gears rolling. Be as creative as possible and use your imagination! Let’s see what kind of awesomeness can come from you!

Check him out – he is a great blogger and the story he wrote for this challenge is really good.

Here is the picture I was given to write a story about: 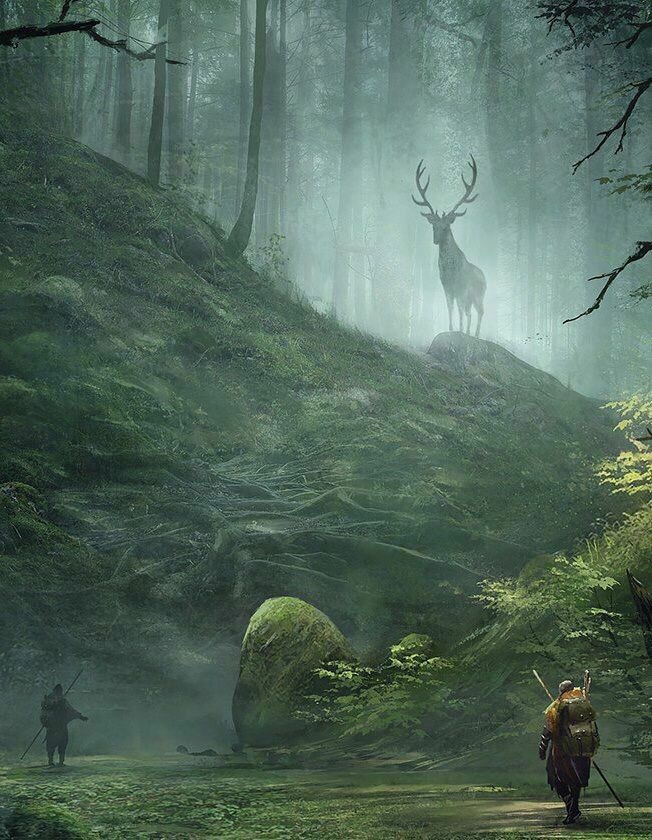 Biting back a sob, Eric leaned against a massive tree trunk. He looked up at the stars shining brightly and wished he was one of them. He wished he was up there. He would not have to worry about anything. He wouldn’t feel the pain anymore. He would be away from it all. Away from the memories.

Eric spotted something streak across the night sky. A shooting star. He then spotted others streaking across the sky. He stood there transfixed as it stirred a memory.

Eric, sucking his thumb, looked up at the stars and saw bright flashes of light streaking across the sky. He glanced at his mother who was lying down on the grass next to him, an arm around him. “Whas thad, Mum?“

His mother looked at him and gave him her dazzling smile. He loved the ways her green eyes sparkled when she smiled. “Shooting stars,” she whispered, kissing his mess of curly hair. “Quick! There’s one! Make a wish,” she said. Eric looked at the star and made his wish.

“I wish you wous be wits me always, Mummy,” Eric whispered. He snuggled into his mother, who kissed his head again.

Eric slid to the ground, pressing his fists into his eyes, trying not to cry. A sharp cold breeze played with his hair. An image of his mother flashed before his eyes. He remembered her pulling her coat closer to herself as she walked through a strong wind. Tears squeezed around his fists and slid down his cheeks. His shoulders shook as sobs racked his body. Memory after memory flashed before his eyes.

Eric clutched his mother’s hand, willing her to live. He watched as her chest slowly rose and fell. Fear would grip him between the pause between each breath, and he would feel immense relief when she took another breath. But he couldn’t ignore the fact that the time gap between each breath was getting longer each time.

She opened her eyes. Her eyes roamed about the place and finally locked onto him. She gave him a smile that had lost its shine and attempted to squeeze his hand, but he barely felt it. She was fading fast. She raised her hand and cupped his right cheek in her hand. He leaned into her hand, the tears coming. With her thumb, she brushed his tears away and smiled at him, this time her smile was vibrant. He kissed her hand as her eyes closed. He waited for her to draw another breathe.

Her arm dropped down, hanging over the side of the bed, limp.

His fists clenched and he felt a burning sensation in his chest. His chest felt like it was being crushed. He let out a loud scream. He fell down onto his side, curled up into a fetal position and eventually fell asleep.

Eric’s eyes jerked open. He raised his head and looked around. The moon was out and there was a thick mist. What woke me up? Not seeing anything, he laid his head back down. He nearly had a heart attack when he felt something warm and fuzzy against his cheek. He rolled over and saw two bright eyes staring back at him. Heart in his throat, he realised it was a deer. A male deer, judging by the horns. He then saw that it had curled itself around him, keeping him warm. With a grateful smile, he leaned his head on the deer and fell back asleep.

Jonathan listened, desperate for any reply, any sign of his son. But all he heard was his echo and the angry squawk of birds whose sleep he had accidentally disturbed. The sun was not due up for another two hours. The mist was very thick. He stood at the edge of the plateau, trying to spot something in the mist.

His eyes darted around. He had not gone after his son when he had ran off after his mother had died. He thought it was best to let him grieve in peace for a little while. But when he failed to return by ten o’clock that night, he and some of his friends started combing the woods for him.

A twig snapped behind him. He quickly turned around, hoping it was Eric. His shoulders sagged as a deer stepped through the mist. He turned away, trying to convince himself that Eric was alright. It had been unusually cold that night, though. And Eric had not taken his jacket. Something nudged his leg. Looking behind him, he saw the deer standing there, staring straight at him. “What do you want?” he said, his words laced with irritation. The deer simply nudged him and then turned and started walking away. It then stopped and looked back at him, like it wanted Jonathan to follow it.

What in heavens name..?

To his surprise, it seemed to nod its head, like it was confirming Jonathan’s thoughts. With a shrug, he started walking after it. The deer continued on its way. It led him through the trees, down the slope. Where are we going? They reached the bottom of the slope and the deer continued without stopping. Jonathan kept his eyes on it, fearing he would lose it in the thick mist. Sometimes he lost sight of it, but it quickly appeared again, further on ahead. He hurried after it. He nearly bumped into, then realized it had stopped.

He saw that there was a bundle of something infront of the deer. No. Someone. He knelt down beside the person and gently rolled the person onto his or hers back. Tears pricked his eyes as he instantly picked Eric up and cradled him in his arms. His kissed his son’s forehead. Eric murmured in his sleep. He looked up and saw the deer was watching them, though had moved back. “Thank you,” he said. The deer looked at him for a few seconds, then seeming satisfied, turned around and disappeared into the mist. Jonathan took his coat off and wrapped it around Eric and stood up, holding his son in his arms and began heading home.

Now for my nominees:

Don’t participate if you don’t want to. This is entirely voluntary. Here is your picture: 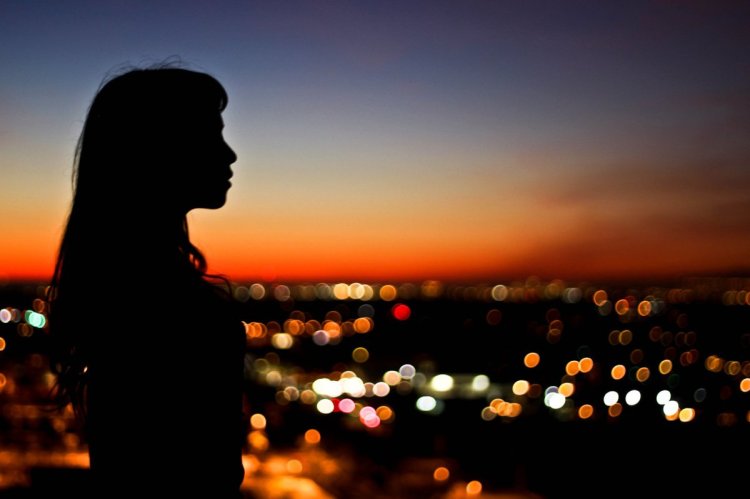 Have fun and let your imagination go!